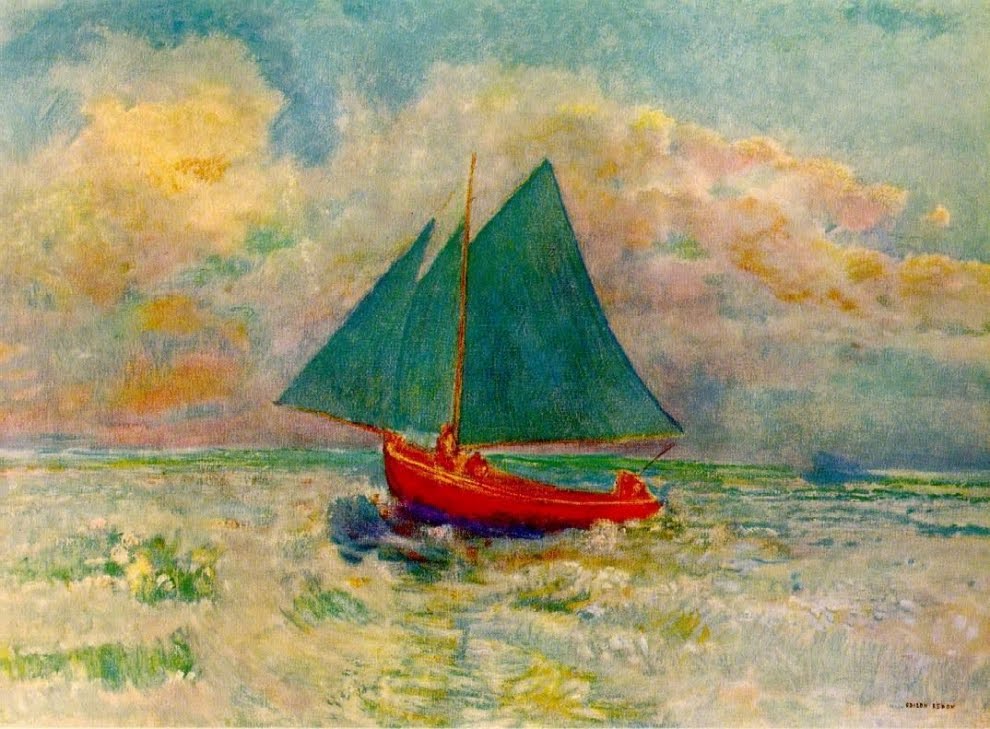 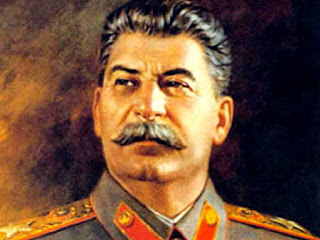 Dad, they broke me.


First came Tommy Robinson’s arrest. Next, the fast-tracking of judicial process to have him in jail in five hours. Following on, the Section D notice forbidding the press to report on any of the above. Now, we see the transfer of Robinson from HMP Hull – Muslim population 2% - to HMP Leicester – Muslim population 71%. The British deep state, say the dissident online media as one, wants Tommy dead. But do they?


Look at it from the point of view of the British government. Now, the new Home Secretary claims to be a lapsed Muslim, but that is almost certainly pure taqiyya. No modern government would present an apostate to their Muslim voting bloc. It would never happen. He will be a fifth columnist, working actively to continue the Islamisation of Britain. Note that he has just increased migrant caps in order to import as many of his co-religionists before Brexit, if it can’t be stopped as Theresa May wishes.


Note also that Robinson was moved to a potentially deadly environment just hours before start of the World Cup, while the Democratic Football Lads Alliance will be distracted.


But if Robinson dies in jail, there is a fair chance that the rioting will begin in earnest. I haven’t been in England for over a year, but I sense from what I am reading and watching that there is something of a tinderbox atmosphere just now. And here comes summer. The last thing May – clinging to power – or Khan – another Muslim fifth columnist – want is tattooed thugs trashing the major cities. So I don’t think they want Tommy Robinson dead.


I think they want him broken.


We may see him moved and moved again. He is something of a veteran of the prison system, but if they keep him spinning around that system like a mis-hit cue ball on a warped pool table, all his experience may count for naught. And you may find media coverage becoming rather more thorough concerning Robinson’s treatment. The press will be used to say; hey, critics of Islam. Do you really want this for yourself?


Now, Robinson is notoriously courageous and foolhardy. It may be difficult to break him. But he is extraordinarily candid in his autobiography, Enemy of the State, about the fear he has felt in prison. I know someone who has been in a British jail, and he told me the first day was the most frightening of his life by a country mile.


And what effect will the breaking of Tommy Robinson have on others who may be thinking of voicing their opinions of, say, Islamic rape gangs? A taming effect, I suspect, which is what the Leftist establishment wants. It is the whistleblower effect, according to which public sector whistleblowers are humiliated, harried, punished and ostracized, and this process is absolutely transparent in the media, who obviously wear their sorry face while they are doing this. Whistleblowers should be national heroes. Instead, they are broken too.


I still believe that the economic collapse of Europe is being postponed by, most likely, Saudi Arabia. We already know they are paying for mosques across Europe. A mosque in Birmingham is about to install a sound system which can make the call to prayer audible 15 miles away, incidentally. Just to remind you who the new masters are. It would not surprise if the Saudis are holding the marionette strings which are operating Sajid Javid.


And a big part of their program is what I always refer to as protecting and promoting Brand Islam. And the likes of Tommy Robinson are minor irritants. If you are promoting a chocolate bar, you don’t tend to talk about dental health.


The big danger is that, if they can’t control this, and Tommy does die in prison, nothing happens. Then Britain is finished, because the gulags will begin to fill. And, like Kevin Crehan, the man who 'attacked' a mosque with a bacon sandwich, you may walk in but you may not walk out.
Posted by Mark Gullick at 06:53